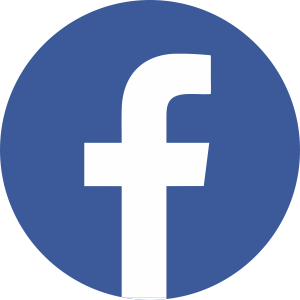 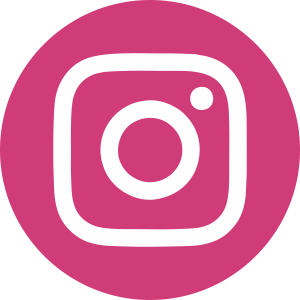 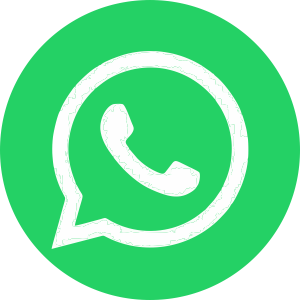 What is video analytics?

Video analytics is the process by which, using software, the data collected by a camera is used to obtain metadata. The higher quality the camera, the more data it can collect and the better analysis software the better it can proceed and interpret this data. This makes an element like the camera an active part of the security system and not a passive mass data storage object.

Many manufacturers integrate this video analytics into their different camera models, from simple and limited systems to logarithm-based analytics, providing greater reliability.

We work with different manufacturers testing each system, guaranteeing that we install the most efficient systems when these technologies are demanded. Some important points are the capacity of live analysis, analysis on recordings, precision in terms of detecting people, animals, objects, vehicles, etc.

In addition to being used in airports, banks and other high-risk centers, this analysis is very common in the industry in general. We can detect an intrusion into an open area (patio), a fence jump, theft of objects... In addition to being able to keep a count of the people who are in the area at that moment, as could happen in a major sporting event or concert.

Video analytics is very common to find on the roads, analyzing, controlling and sanctioning traffic. It is also very common for opening barriers through license plate recognition. These systems are capable of distinguishing between colors, sizes and even vehicle brands, in this way we can filter different characteristics from endless hours of recordings until we find the vehicle we are looking for without needing to know the license plate.

It is a great ally to prevent or extinguish a fire. Having thermal cameras, video analytics can determine warmer areas where the fire is concentrated and/or prevent by detecting real smoke and notify about it.

Utilities in banking and other areas with high security needs

These examples already mentioned can be applied in banking, we can not only identify people, but also count the time they remain in a place and even recognize behavior patterns that allow us to control and even anticipate any security breach that could be caused. A great technological revolution accelerated by the covid-19 pandemic and more like a movie than it is today. 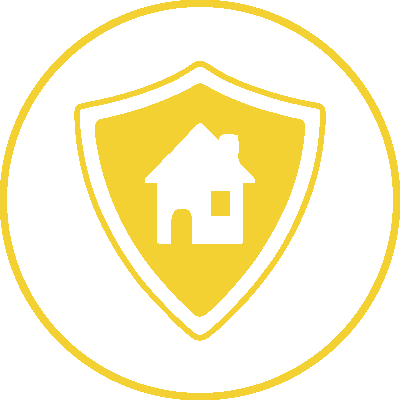 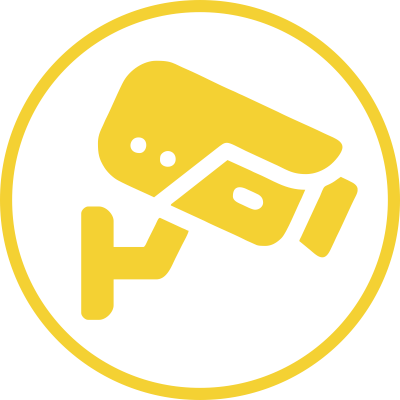 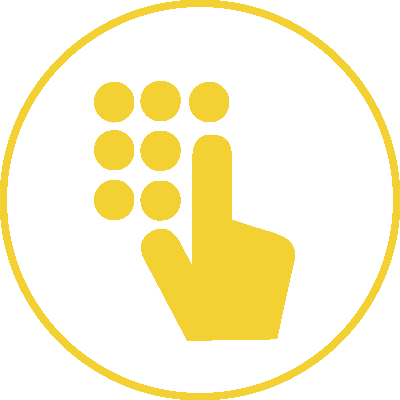 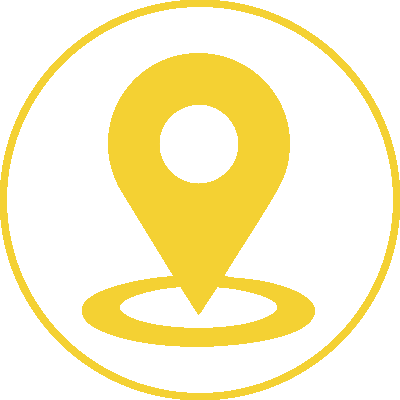 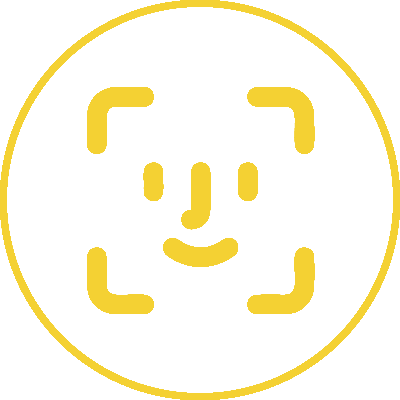 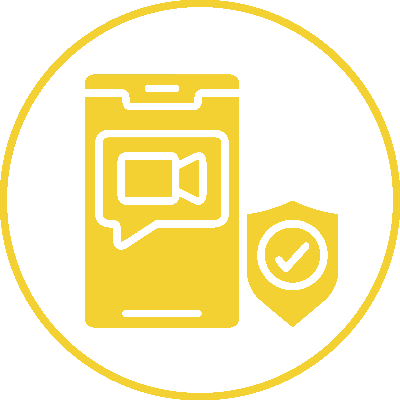